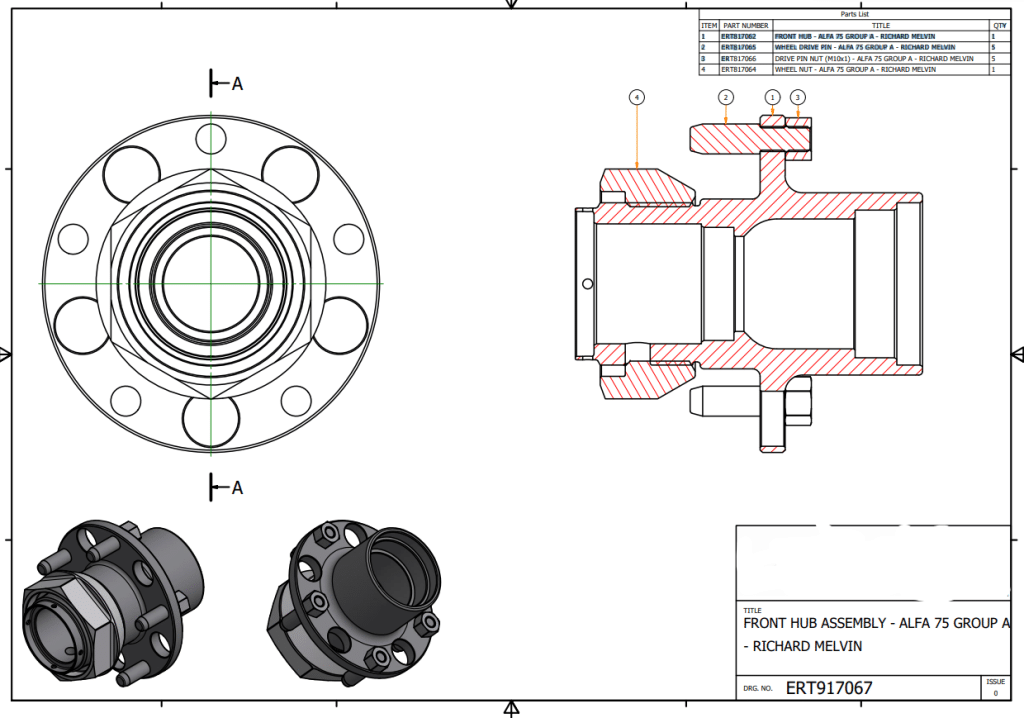 We are looking at producing a few sets of new centre lock hubs for the Alfa 75 or GTV6 as used on many of the Group A and S1 cars of the 80’s and 90’s. The Front hub is based on the larger spindles of the Alfa 6 due to their better resistance to flex […]

We now have CL pads available for all the Alfa braking options. if I haven’t listed it yet just ask. All available in RC5/6and 8 compounds

ATB Diff for the Alfa Transaxle?

We are taking a look at Quaife’s ATB over the next few months and evaluating its usefulness in the Alfa Transaxle. Quaife have produced a small batch for a friend of CSR and we will be adding the to the range, but is the ATB suitable for a de dion rear wheel drive car? will […]

Ex-Luigi Racing 1985 Alfa Romeo GTV6 Group A race car Luigi Chassis No: LR8513 was built new of the production line for the 1985 season of the ESCC based on an unnumbered new style chassis (Alfa 75 floor pan) and incorporated all the development of the previous 3 seasons of GTV6 group A racing. Sitting […] 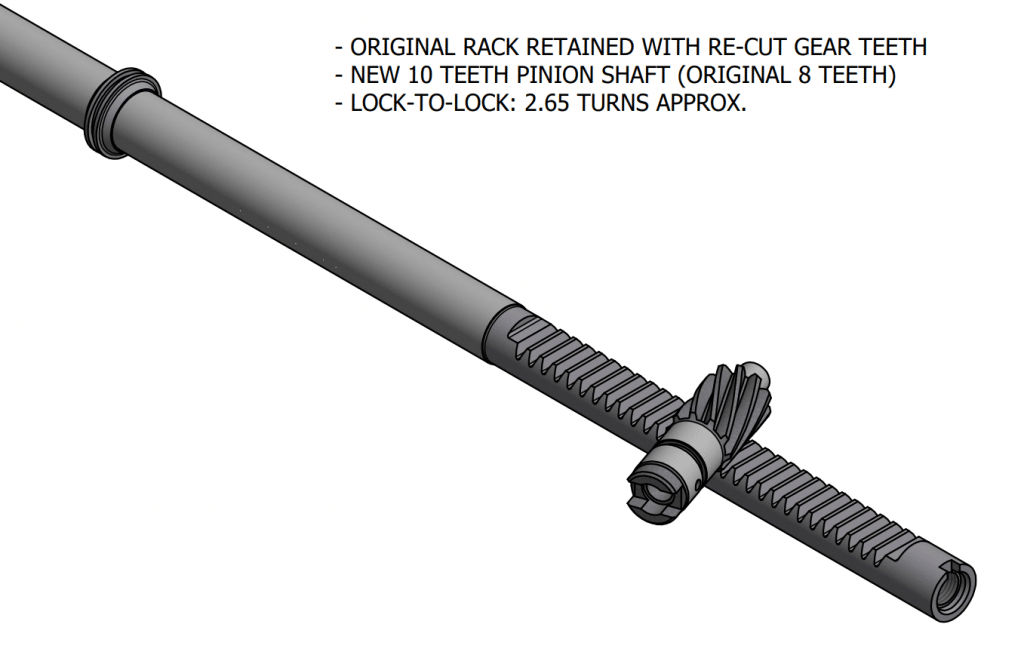 We have been looking at the power steering racks fitted on the 75 and some GTV6 and seeing what can be done to make them a little faster. We are able to reduce the ratio from around 3.3 to 2.65 and we can get seal kits. but we would need to recut cut your old […] 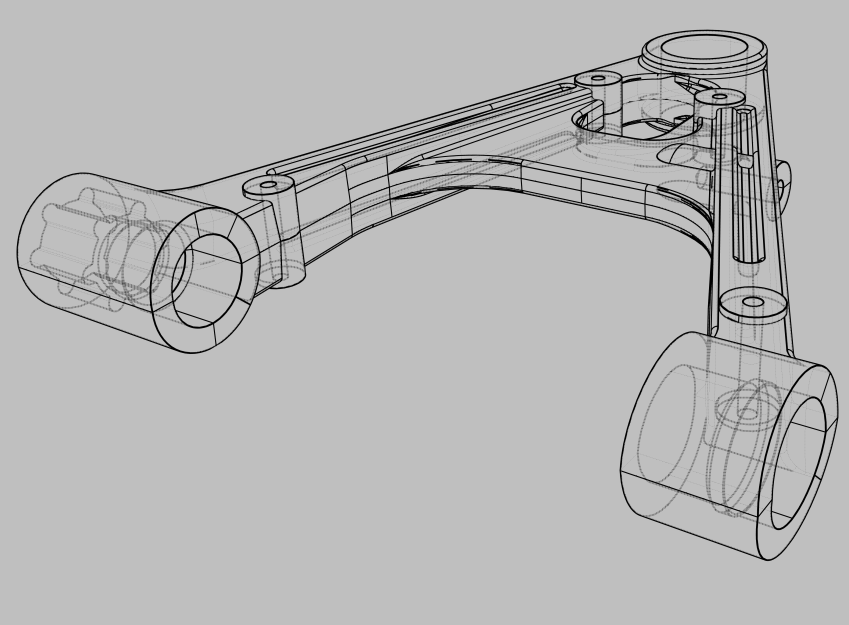 We are getting much closer to producing a new batch of the Homologated Aluminium Wishbones used on the Group 2 and Group A Transaxle Alfas. I have made sets in the past and now we have redesigned come elements to make them stronger, easier to cast and machine and not handed (i.e you can run […] 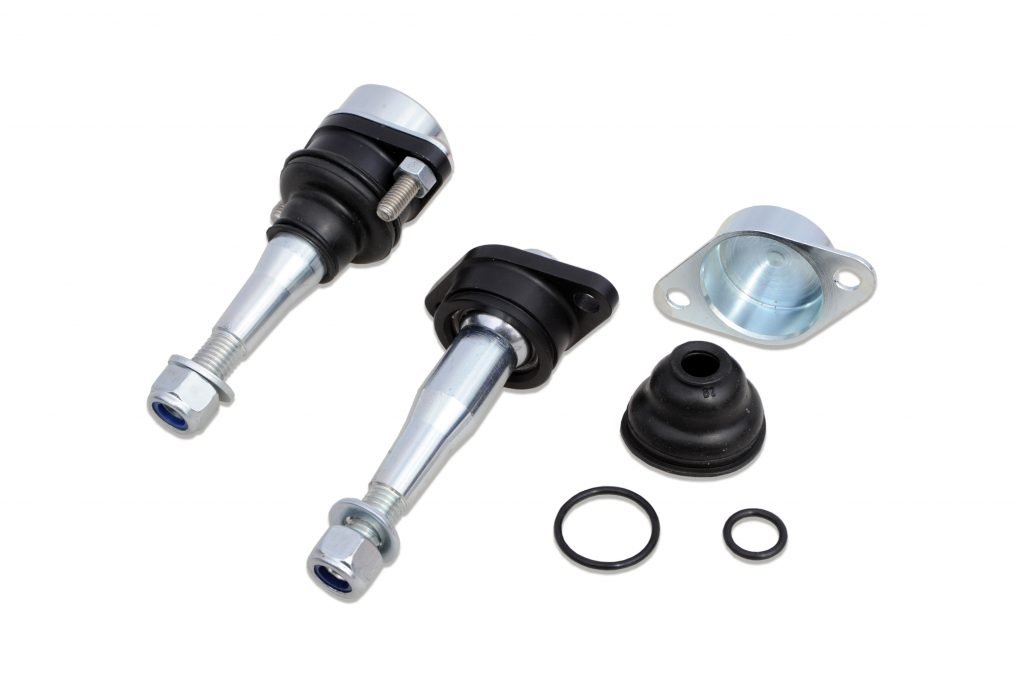 Our Normal Race ball joints were based on the original open spherical ball joints used on the early touring cars in the UK by the Alfa Romeo Dealer Team and feature a tapered pin to fit the the standard upright. These were carefully set to length to give more rising rate camber and effect a […] 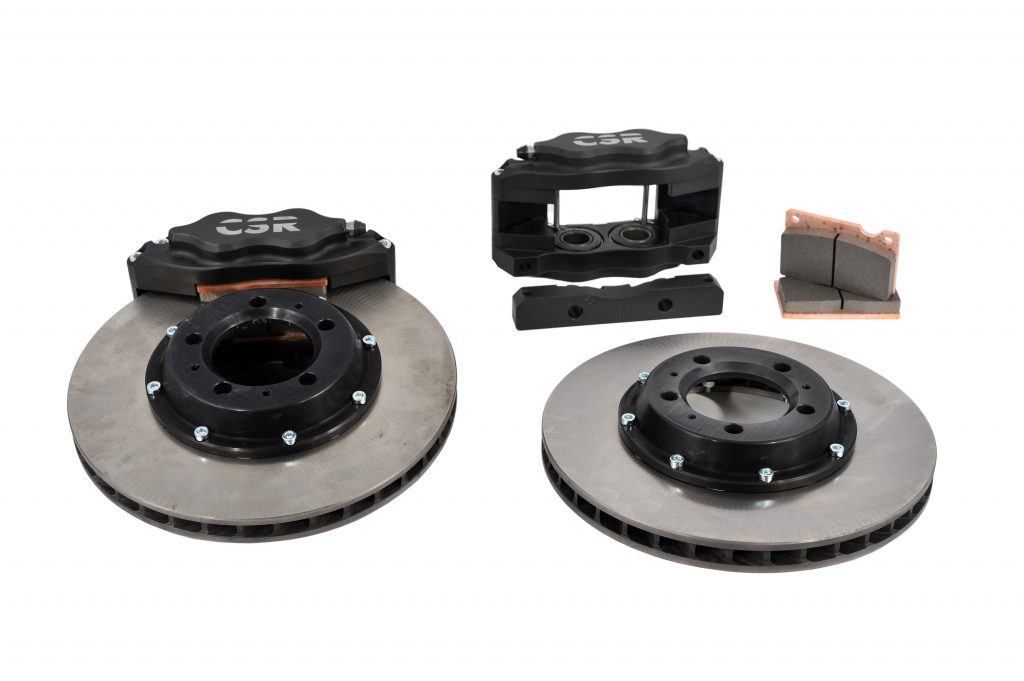 We have many front and rear brake options for the Alfettta GT, GTV, GTV6 and 75. These include off the shelf 4 pot calipers with 280mm discs that fit in the standard 15″ campagnolo rim. These are in stock and have all parts to fit them in the kit. We can produce kits for those […]